Erin Conroy is a Bottineau County native originally from Antler, North Dakota. Erin graduated with honors from Concordia College in 1996 with a Bachelors Degree. For four years prior to law school Erin worked in marketing and public relations as a project manager. In 2000, Erin matriculated at UND School of law and graduated with distinction in 2003. Following graduation, Erin clerked for the Honorable Carol Ronning Kapsner at the North Dakota Supreme Court.
​
Following her tenure at the Supreme Court, Erin worked as a civil litigation associate at the law firm of Jeffries, Olson, and Flom in Fargo, North Dakota. In 2007, Erin joined Integreon Managed Solutions as General Counsel and Director of Legal Services where she specialized in all in-house matters including outsourcing contracts, client services, and due diligence matters. After traveling the globe for Integreon, Erin and her husband decided to settle down and raise their children to be closer to their family where she now runs Conroy Legal Services. 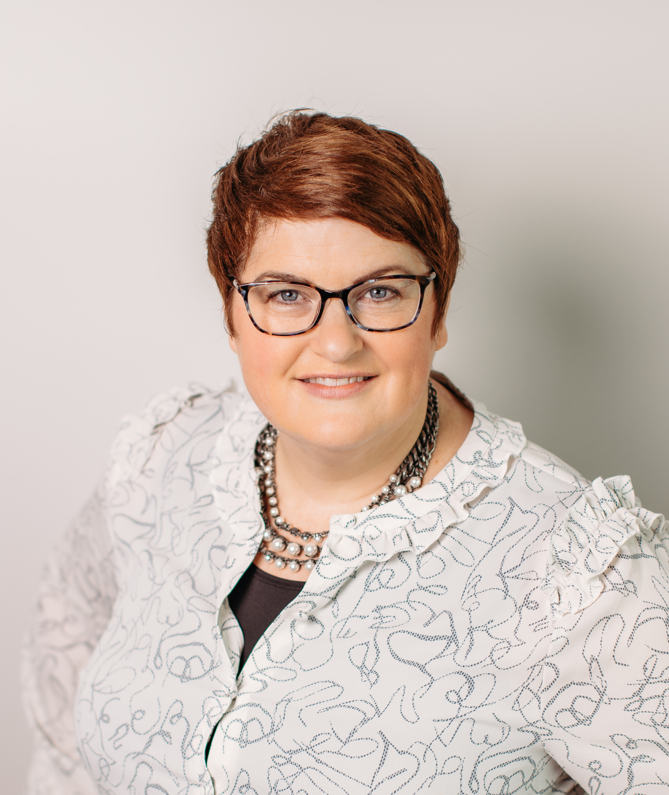 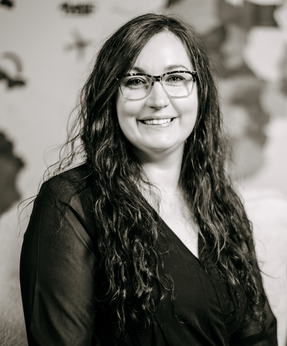 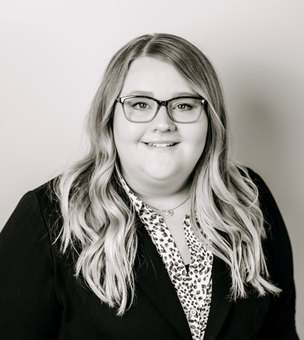